The current interest in plant based diets is clearly a development that we, as ingredient suppliers, need to take seriously, so we have now highlighted some of the ingredients that we offer that are suitable for vegetarian and vegan diets. 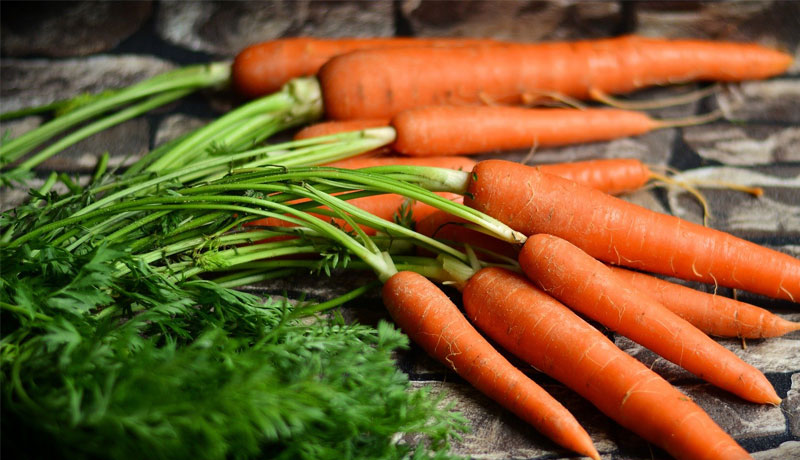 Miso is a traditional Japanese seasoning and is an essential part of Japanese cuisine. It is used to provide umami flavours and of course can be used in the same way in western recipes.
Our Miso powder is freeze dried and comes in three grades, White, Yellow and Red. In general, the darker the colour, the more mature the miso and the stronger the flavour. Yellow miso is the most popular variety, but red miso has a stronger flavour.

We are also able to supply miso paste. This comes in the same strengths as the powder but needs to be transported and stored in refrigerated conditions.

We work with a Canadian supplier of quinoa and offer quinoa with full traceability from farm to plate. Our quinoa is grown under contract to the processor and is harvested and stored under strict controls, to ensure that it is not contaminated by other crops.

Canadian quinoa is sometimes referred to as Golden Quinoa, because of its colour, has a great flavour and is extremely versatile.

The range of quinoa based ingredients available from Canada is much wider than from South America, so in addition to quinoa seed, flour and flakes, we can also supply quick cook quinoa, quinoa pops, quinoa crisps and quinoa puffs, which are designed  to be used in bars, breakfast cereal and quinoa cakes.

Teff originates from Ethiopia, where it has been a staple part of the local diet for hundreds of years. Teff is gluten free and has a pleasant nutty flavour. Our teff is grown in Spain, which means that it is cultivated according to EU regulations and the factory processes nothing but teff, ensuring that there is no co-mingling with other, potentially gluten containing crops.

We have both white and brown teff seed, plus several different types of flour, each designed for specific applications. We also have teff flakes and the latest addition to the range is teff pops.

All our teff is available with organic certification as well as conventional.

Mexico is the home of agave, well known as a vegan sweetener. We started with agave and now have both standard and blue agave syrups, as well as powders. Tapioca syrup and blends of agave and tapioca have now been added to the range, as have hibiscus syrup and honey, also available as a powder.

We also offer prebiotics, inulin made from agave and from chicory, both in powder form.

Coconut is the latest raw material of interest. We supply coconut syrup and now coconut aminos, a new ingredient made from coconut intended as a soy and gluten free, soy sauce replacement.

We have been able to source several vegan specialities that do not fall into a particular category, except for the fact that they are useful, interesting, and vegan.

MARSHMALLOWS – Standard and mini sizes, available in vanilla and other flavours.

MERINGUES – Made in the UK and available in several flavours including raspberry and vanilla.

CAKE DECORATIONS – Stars, moons, and a multitude of other shapes, in assorted colours.